Hello!
It's been 18th birthday central around here.
She is a senior in high school, taking college classes and has her first job...
so her birthday was soo busy we decided to celebrate over the week-end!
It stinks to become an adult when the world doesn't just stop for your birthday anymore!
: )
It has been great fun!
I wanted to share a bit of exciting news! My designs are now available on 2 new websites!
The first is wholesale site for shops, called "Independent Creative Group", or "ICG Crafts":
http://www.icgcrafts.com/the-stitcherhood-mrl-m34f1.aspx
and the other is a website to purchase PDF patterns (E-Patterns) called "Patterns Online.com)
http://www.patternsonline.com/Patterns/List.aspx?DID=192
I haven't gotten them all loaded yet... but am working on it!

Hope you all are having a fantastic week-end!
~ Maria

It's sunny and warm today!
Spring is right around the corner...
Sooooo happy! 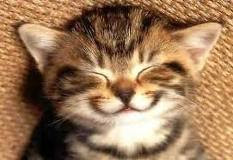 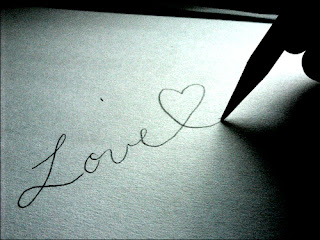 Giggles for all you snow birds....

It's so cold.
4 degrees this morning.
I love winter until New Years Day...
then I'm totally over it!!
Months and months of cold and skies so gray they match the cement!
I kept complaining to my dad about the weather.
He sent me this little story....
Diary of a Demented Snow Shoveler

December 8 -  It started to snow. The first snow of the season. The wife and I took our cocktails and
sat for hours by the window watching the huge soft flakes drift down from heaven.  So romantic, we felt like newlyweds again. I love snow!

December 9 -  We woke to a beautiful blanket of crystal white snow covering every inch of the landscape.
What a fantastic sight! Can there be a more lovely place in the whole world?  Moving here was the best idea I've ever had! Shoveled for the first time in years and felt like a boy again. I did our driveway and the sidewalks.This afternoon the snowplow came along and covered up the sidewalks and closed in the driveway, so I got to shovel again.  What a perfect life!

December 12 - The sun has melted all our lovely snow. Such a disappointment! My neighbor tells me not
to worry- we'll definitely have a white Christmas.  No snow on Christmas would be awful!  Bob says we'll have so much snow by the end of winter, that I'll never want to see snow again. I don't think that's possible. Bob is such a nice man, I'm glad he's our neighbor.

December 14 - Snow, lovely snow! 8 inches last night. The temperature dropped to -20.  The cold makes
everything sparkle so. The wind took my breath away, but I warmed up by shoveling the  driveway and sidewalks. This is the life!  The snowplow came back this afternoon and buried everything again. I didn't realize I would have to do quite this much shoveling, but I'll certainly get back in shape this way.

December 15 - 20 inches forecasted. Sold my van and bought a 4x4 Blazer. Bought snow tires for the  wife's car and 2 extra shovels. Stocked the freezer. The wife wants a wood stove in case  the electricity goes out. I think that's silly. We aren't in Alaska , after all.

December 16 - Ice storm this morning. Fell on my butt on the ice in the driveway putting down salt.
The wife laughed for an hour, which I think was very cruel.

December 17 - Still way below freezing. Roads are too icy to go anywhere. Electricity was off for 5
hours. I had to pile the blankets on to stay warm. Nothing to do but stare at the wife  and try not to irritate her. Guess I should have bought a wood stove, but won't admit it to her. I hate it when she's right. I can't believe I'm freezing to death in my own living room.

December 20 - Electricity is back on, but had another 14 inches of the damn stuff last night. More
shoveling! Took all day. The snowplow came by twice. Tried to find a neighbor kid to  shovel, but they said they're too busy playing hockey. I think they're lying. Called the only hardware store around to see about buying a snow blower and they're out.  Might have another shipment in March. I think they're lying. Bob says I have to shovel  or the city will have it done and bill me. I think he's lying.

December 22 - Bob was right about a white Christmas because 13 more inches of the white crap fell today,
and it's so cold, it probably won't melt till August. Took me 45 minutes to get all dressed up to go out to shovel and then I had to pee. By the time I got undressed and dressed again, I was too tired to shovel. Tried to hire Bob who has a plow on his truck for the rest of the winter, but he says he's too busy. I think he is lying.

December 23 - Only 2 inches of snow today. And it warmed up to 0. The wife wanted me to decorate the
front of the house this morning. What is she, nuts?!!  Why didn't she tell me to do that  a month ago? She says she did but I think she's lying.

December 24 - 6 inches - Snow packed so hard by snowplow, I broke the shovel. Thought I was having a
heart attack. If I ever catch the jerk who drives that snow plow, I'll beat him to death  with my broken shovel. I know he hides around the corner and waits for me to finish shoveling and then he comes down the street at a 100 miles an hour and throws snow all over where I've just shoveled! Tonight the wife wanted me to sing Christmas Carols with her and open our presents, but I was too busy watching for the damn snowplow.

December 25 - 20 more inches of the damn slop - Snowed in. The idea of shoveling makes my blood boil.
I hate the snow! Then the snowplow driver came by asking for a donation and I hit him over the head with my shovel. The wife says I have a bad attitude. If I have to watch "It's A Wonderful Life" one more time, I'm going to stuff her into the microwave.

December 26 - Still snowed in. Why the hell did I ever move here? It was all HER idea. She's really
getting on my nerves.

December 27 - Temperature dropped to -30 and the pipes froze; plumber came after 14 hours of waiting
for him, he only charged me $1,400 to replace all my pipes.

December 29 - 10 more inches. Bob says I have to shovel the roof or it could cave in. That's the  silliest thing I ever heard. How dumb does he think I am?

December 30 - Roof caved in. I beat up the snow plow driver, and now he is suing me for a million
dollars. The wife went home to her mother. Nine more inches predicted.

December 31 - I set fire to what's left of the house. No more shoveling.

January 8 - Feel so good. I just love those little white pills they keep giving me. Why am I  tied to the bed? 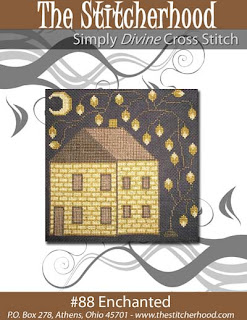 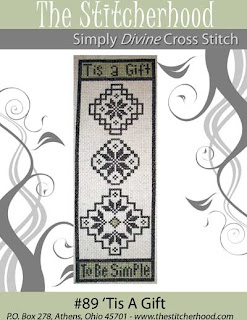 Hello friends!
Hope you are all doing well.
Most of the country is having some major icky weather....
and for once...
it skipped us!
We ended up in a tiny pocket of warm air (if you can call 34 warm) and only got rain!
Yipee!
Not sure how that happened because it seems that in every direction there is ice or snow or both!
But, we lucky this time!
Hope you all have a chance to check out the Counted Wishes festival....
I have TWO new designs featured there!

http://countedwishes.com/
AND -
I am SO excited to announce -
for those of you that subscribe to
"Gift of Stitching" Magazine -
I have a pattern featured in this months issue!
http://www.thegiftofstitching.com.au/
Stay warm and safe!  : )
Maria
Posted by Maria at Tuesday, February 01, 2011 4 comments: 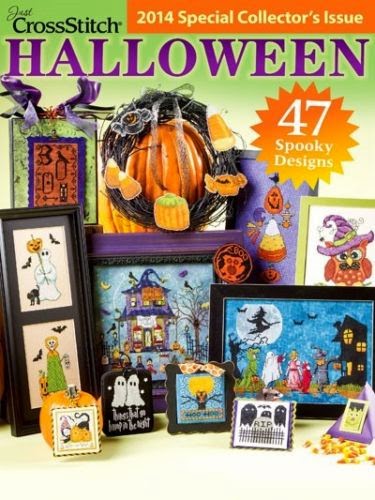 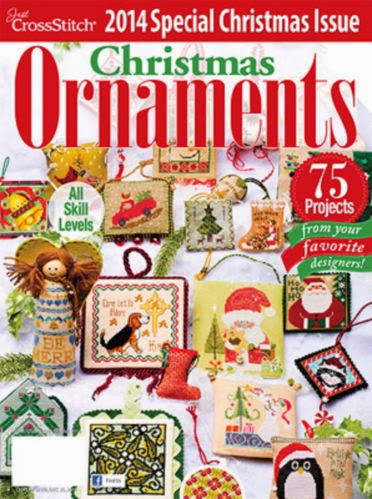 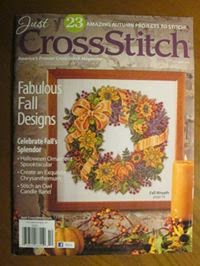 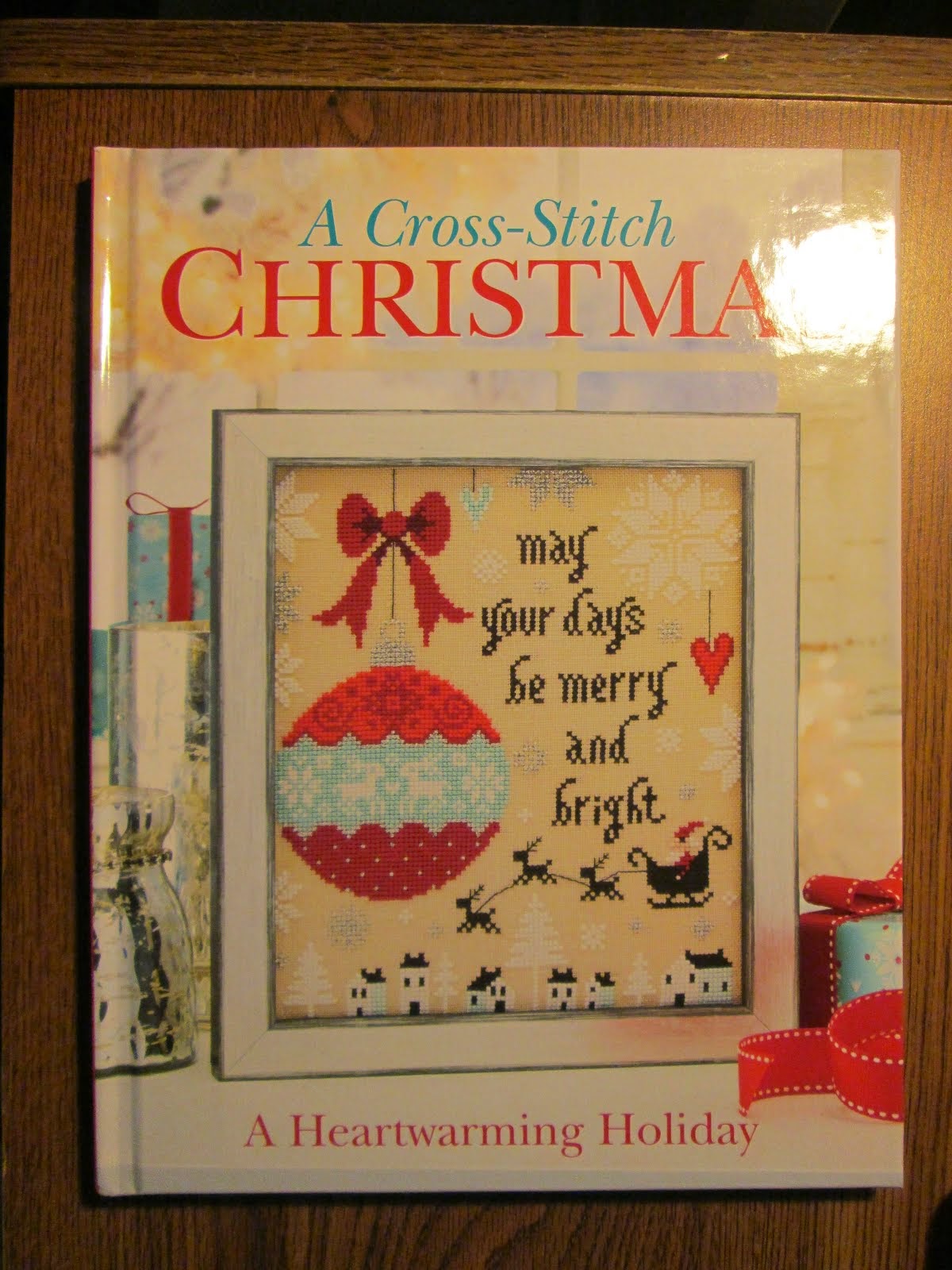 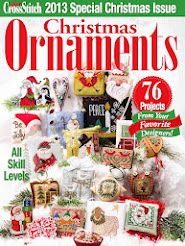 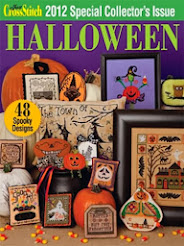 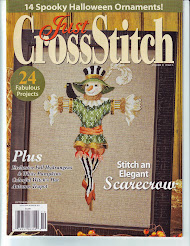 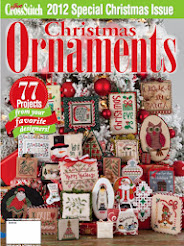 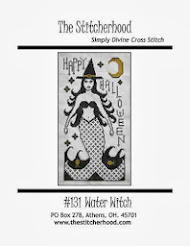 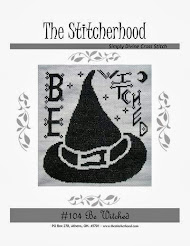 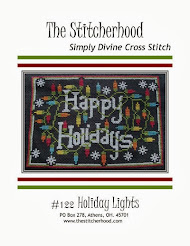 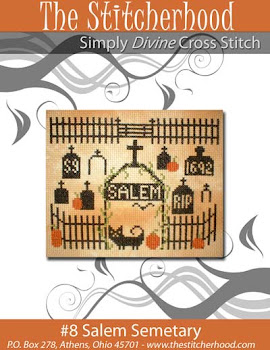 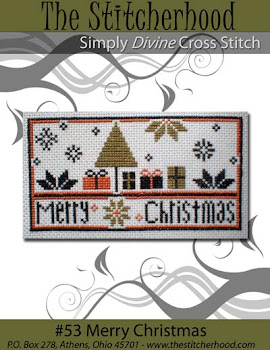 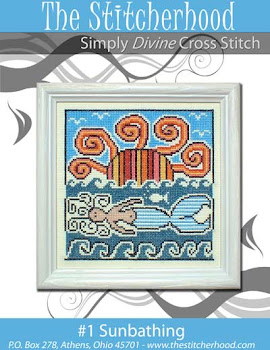 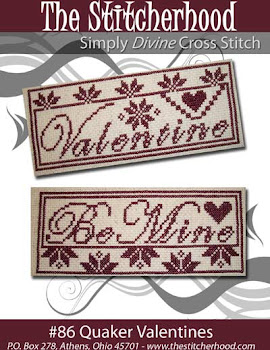